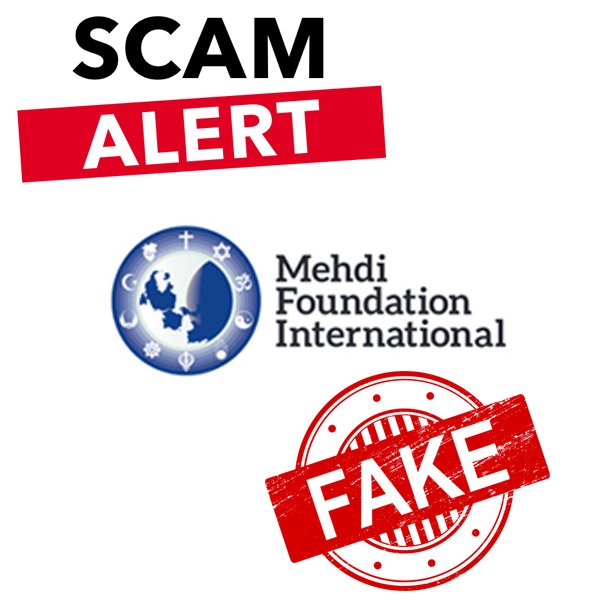 So called younus and his organization Mehdi Foundation International is involved in anti-Islamic and anti-state activities.

When Gohar Shahi passed on 27th November 2001, Younus takeover the web site of Gohar Shahi (www.goharshahi.com) and started anti-Islam and anti-country ideas on the website. When Gohar Shahi’s wife was informed about this situation, she immediately dislodged Younus from Anjuman Sarfroshan-e-Islam (R) on 31 December 2001 via local newspaper, and said that after today we have no connection with so called beliefs of Younus and from any of its actions. Any letter or document from family of Gohar Shahi will be presented or published will have a valid name, address and seal.

Latter’s to sitting government about (M.F.I)